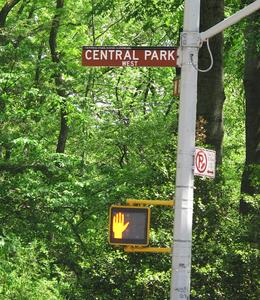 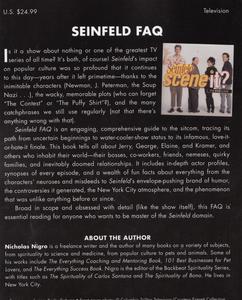 It's hard to believe that Seinfeld​​--the show that redefined the sitcom forever--debuted more than a quarter century ago. In the summer of 1989, The Seinfeld Chronicles, as the show was originally called, aired in what network executives dubbed "Garbage Dump Theater"--their pejorative phrase for primetime TV pilot episodes shown in July and August, when viewing audiences are at their tiniest. In fact, Seinfeld came perilously close to not making it past the pilot state. While its four-episode "first season" granted the show a welcome reprieve, it wasn't exactly a vote of confidence from the muckety-mucks at NBC.

Happily, Seinfeld was given a further chance--a half season's worth of episodes--to either sink or swim. It almost sank, but by its third and fourth years, the show was slowly but surely becoming a ratings success and a bona fide phenomenon as well. If you were alive, alert, awake, and aware in the mid-1990s, it  was impossible not to get caught in the crosshairs of Seinfeld chatter. Airing on Thursday nights after the popular sitcom Cheers--and later taking over the slot--Seinfeld brought people of all ages, and from all walks of life, together as never before. They had something in common: Seinfeld on the brain. The mornings  after episodes ran inevitably supplied a surfeit of breakfast table banter, office water cooler chitchat, and coffee shop repartee. Seinfeld deliberations rivaled sports talk in saloons and neighborhood gossip in salons. 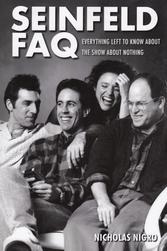 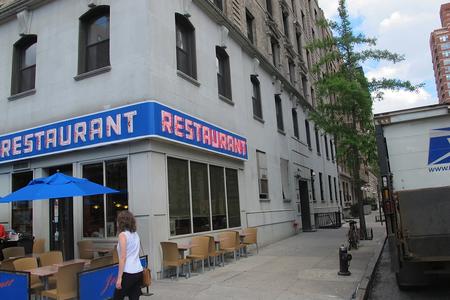 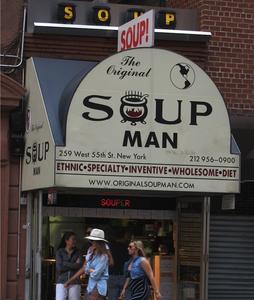 In the final analysis, we loved television's Fab Four despite their innumerable personality foibles and psychological hang-ups. Really, only Seinfeld could pull it off--and it did so because it was at once incredibly clever and incredibly funny. Stellar writing coupled with situations that all of us could identify with proved something: TV characters really don't have to be particularly likable with redeeming qualities to win us over and make us laugh--and louder than we had ever before. Seinfeld set a new standard for television comedy. Seinfeld FAQ: Everything Left to Know About the Show About Nothing imparts to readers exactly how the show accomplished this not inconsiderable feat. More than fifteen years after it exited the primetime stage, Seinfeld's also proven that it's got legs. Its continuing popularity in syndication, and via DVD sales, has made Jerry Seinfeld a billionaire--and that's no small achievement.

Seinfeld FAQ: Everything Left to Know About the Show About Nothing wades with abandon into the origins of this television classic and its frequently bumpy ride on the way to the top. The book explores in entertaining detail the show's exhilarating journey from obscure TV pilot to sitcom icon. What pray tell was different about Seinfeld? For starters, it shattered the sitcom mold by wholly deviating from a tried-and-true formula. Seinfeld's characters--Jerry, George, Elaine, and Kramer--were the antithesis of model citizens. They were selfish, callous individuals with dubious morals. Seinfeld episodes, too, didn't wrap up with all-is-well hugs and kisses. Quite the contrary. In fact, the gang never learned any life lessons and rarely felt ashamed at their often-egregious behaviors. This ran completely counter to the traditional sitcom modus operandi.​