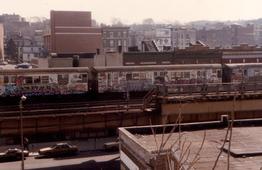 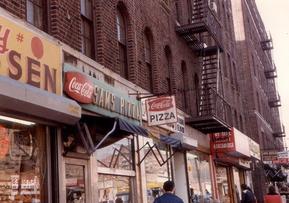 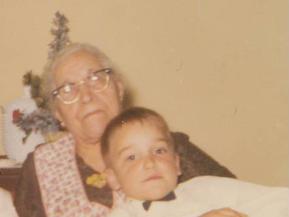 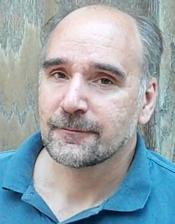 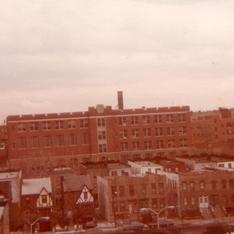 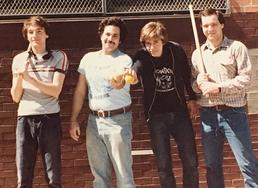 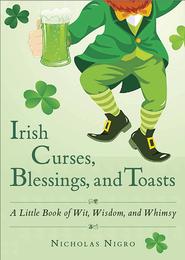 In the new millennium, Nicholas shifted career gears entirely. An inveterate collector of too many things to count, he founded a small business on eBay. Putting his knowledge and passion for collecting on paper, Nicholas also authored The Everything Collectibles Book (Adams Media/F+W, 2002). His collectible interests ran the gamut from political buttons to celebrity autographs to baseball memorabilia.

Born and raised in the Bronx, Nicholas Nigro grew up in a neighborhood called Kingsbridge, then an intriguing amalgam of urban grittiness and small town charm.

His electronic YA novel, Cream Sam Summer ​(Smashwords, 2013), revisits the old neighborhood in what were simpler times indeed--the colorful 1970s--before the Internet, iPhones, and social media consumed our every waking moments.

Nicholas attended Manhattan College in the leafy Riverdale section of the Bronx. Majoring in economics, he graduated with a bachelor of science degree in Business Administration. He toiled soon after for an independent retail pet food and supplies chain by the name of Pet Nosh. His duties included the writing and editing of NoshNews, the company's customer newsletter. Co-authored with brother Joseph Nigro, Nicholas's subsequent book, 101 Best Businesses for Pet Lovers ​(Sphinx Legal/Sourcebooks, 2007), was inspired by his years on the frontlines of the dynamic pet care trade.

​Recent years have found Nicholas showcasing his capacity to assume diverse book projects. Simultaneous with the writing of 101 Best Businesses for Pet Lovers, he was asked to produce the second edition of The Coaching & Mentoring Book (Adams Media/F+W, 2008).

That same year, Nicholas authored the quirky business self-help book, No Job? No Prob! (Skyhorse Publishing, 2008). It was both reviewed and recommended in the business section of the Sunday, November 16, 2008 New York Times​. Narrated by voice artist Scott Pollak, No Job? No Prob! is presently available as an audiobook as well.

​In 2015, Nicholas's "aspiring writer" dream of authoring a "TV book"--any old one--came to pass in a big way with the publication of Seinfeld FAQ (Applause Theatre & Cinema Books/Hal Leonard).