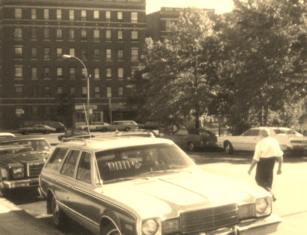 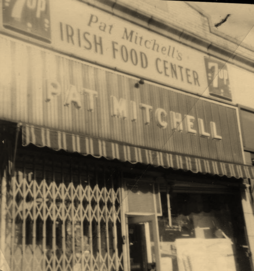 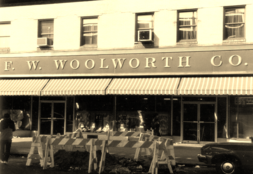 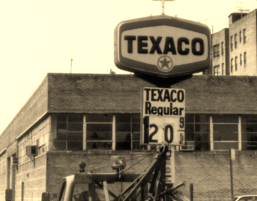 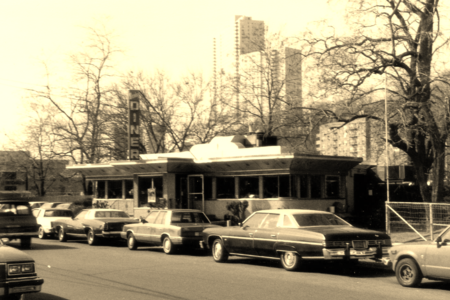 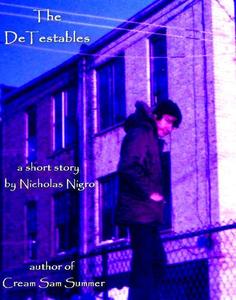 ​"Despite keeping everyone at arm's length, the hunchback is widely known in the environs of Kingsbridge.  I can't really explain why, but the man fascinates me to no end. There is something secretive, even slightly ominous, about him....And, believe me, I'm not the only one aware of his distinctive loping stride and fiercely defiant glare as he traverses the neighborhood's nooks and crannies."

It's summertime in the Bronx, 1978. The ideal backdrop for Cream Sam Summer. The perfect locale for its myriad players to confront past ghosts and ponder their futures, too, because nothing stays the same--nothing at all. Not neighborhoods and not people. 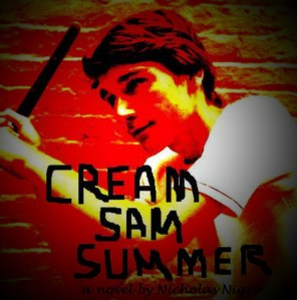 ​"By the time Richie returned the money...Red was fit to be tied and taking out his frustrations on the lightning bugs lazily flying around in his driveway. He had a two-by-four in his hand and showed no mercy to these inoffensive insects, which he whacked with unrestrained abandon and squashed with equal fervor on the driveway floor. The concrete grounds sparkled with crisscrossing but fast fading streaks of light--the flattened lightning bugs' last gasps--as Red threatened to do the same thing to Richie."

What writer doesn't want to write a novel? Cream Sam Summer is Nicholas Nigro's first work of fiction. Written from the perspective of a sixteen-year-old boy, it's a YA published in e-book form via Smashwords. Like so many others in this new age, the author chose to do an end-run around traditional publishing venues, which have--alas--been known to collectively yawn when a novel not authored by J.K. Rowling or Stephen King is mentioned in their presence.

​The DeTestables, a short story, is the prequel to Cream Sam Summer. It is available on Smashwords--part of the "A Bean Grows in the Bronx" series--as a free download. It introduces readers to the protagonists, the neighborhood, and the time.

​​Cream Sam Summer ​is set in the Bronx neighborhood of Kingsbridge. The year is 1978--a colorful snapshot in time if ever there was one. Kids were still kids back then. There were no electronic gadgets for them to endlessly stare into. Summertime meant time spent in the great outdoors.